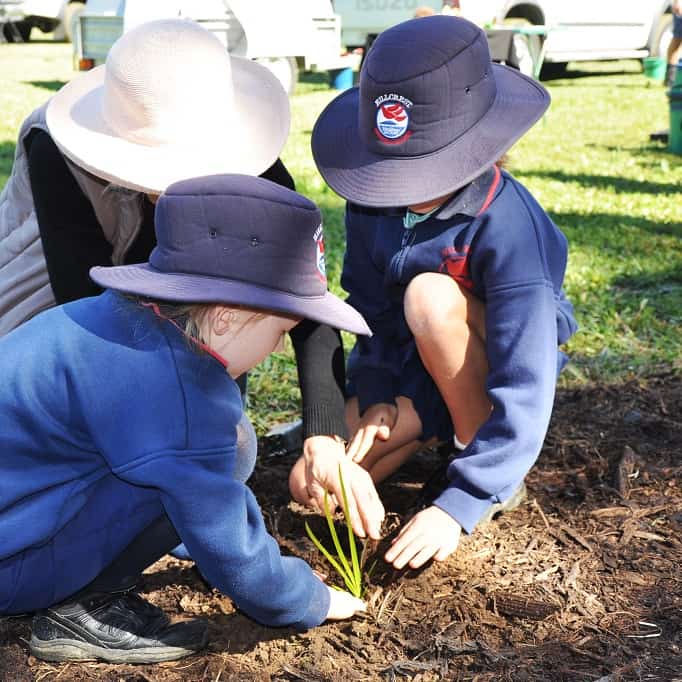 During 2013 and 2014 team at Natura Pacific were proud to help facilitate and implement the Connecting Community for Waterways project. This project was undertaken as a service to the community which was focused on students and community collecting native seeds to provide as a resource to prison inmates participating in horticulture training, as part of the Arthur Gorrie Correctional Centre inmate capacity building program. In 2013, over 67,000 plants were grown and returned to the community, which were planted during waterways restoration and education activities by thousands of volunteers and students. Through this project, we have been able to bring focus to and work together with: marginalised members of society, government at all levels, community, schools and business and achieve significant goals. In 2014, this program won the Community Award at the Healthy Waterways Awards and was also the overall winner from all categories, collecting the Ministers Prize.    – COMMUNITY ENGAGEMENT – HABITAT RESTORATION – ENVIRONMENTAL EDUCATION – 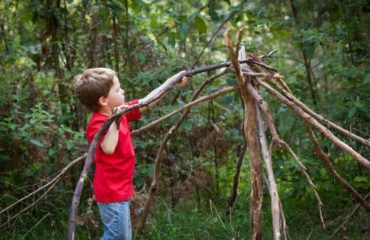 Making Autumn awesome with kids in nature – Is there any such thing as quality time? 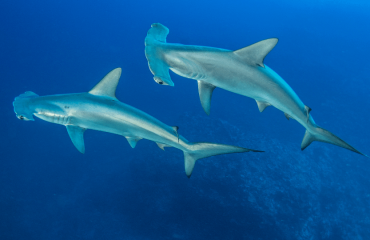 Scalloped Hammerhead Shark – Back from the Brink 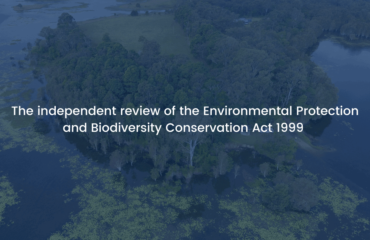 A review of the Environmental Protection and Biodiversity Conservation Act 1999