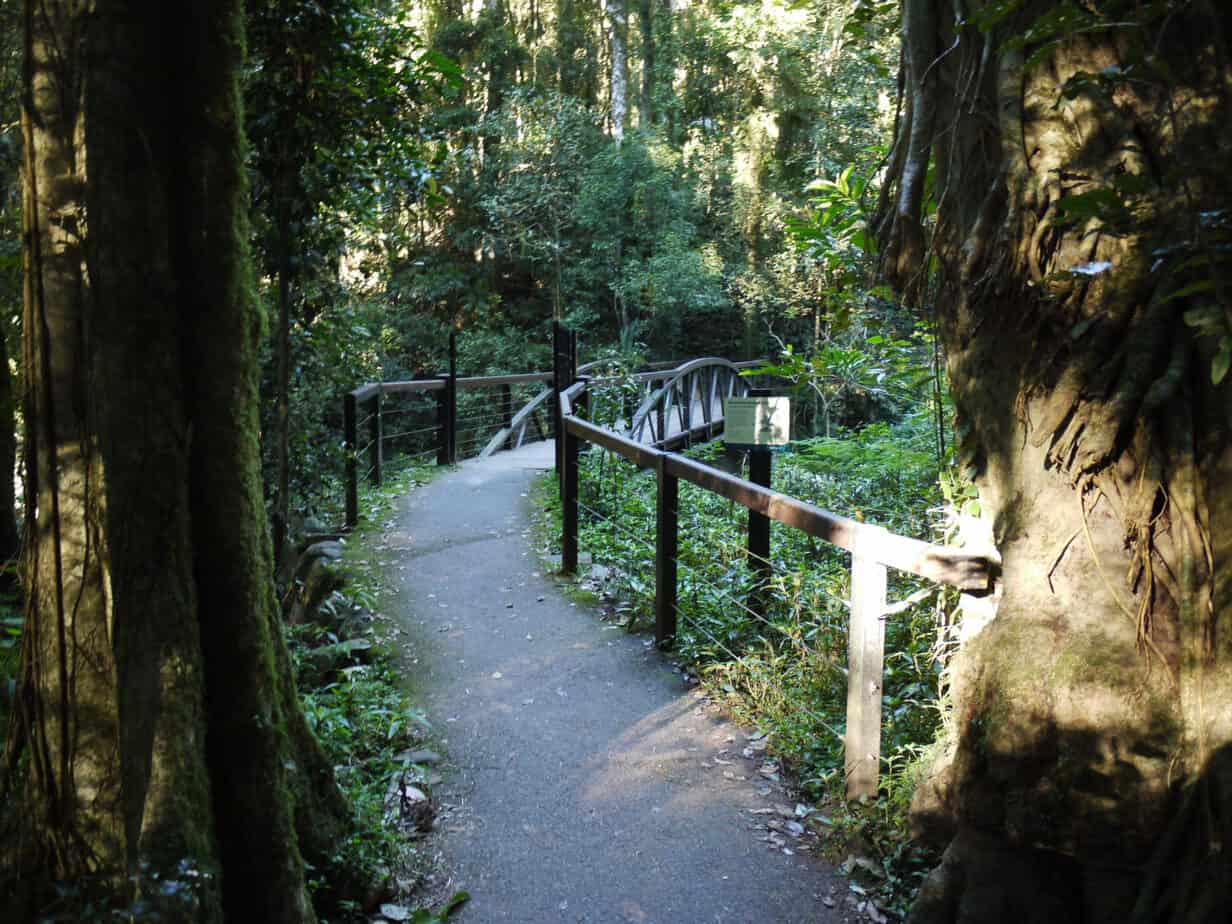 Recreation and events in National Parks: how do you assess suitability?

When most people think about national parks, they’re probably thinking about public places, protected for their beauty, their biodiversity and their wilderness. In the southeast Queensland bioregion, 13% of the landmass is included in the national park estate. When you compare this to the statewide average of 5%, we’re punching above our weight.

But then again, when you consider the percentage of the state’s population that’s housed in the region, 13% doesn’t seem so large an area. And when you add to the mix that the normal “accepted goal” for national parks is 17% of land, then you start getting into controversial territory.

Paul Donatiu is a long-time conservation worker and an advocate for national parks and he explains that the figure of 17% comes from a convention agreed to in the 1990s.

“They looked at what was sustainable in a land mass to sustain wild populations indefinitely,” Paul explained. “They derived this rough percentage of 17% of land.”

The primary goal of acquiring national parks has long been held as one of maintaining their conservation values. Paul calls this the Cardinal Principle of national parks, “which is that you’ll manage for nature first and then any other values second.”

This is reflected in the Nature Conservation Act 1992, where the stated underlying principle for park management is preserving the natural condition of parks. The act also allows for the use and enjoyment of protected areas by the community as well as the commercial use of protected areas in a way that is consistent with the natural and cultural values of the area.

And a recent statement by The Honourable Steven Miles, Minister for Environment and Heritage Protection and Minister for National Parks and the Great Barrier Reef reiterated that cardinal principle. His statement said that “conservation was once again the sole purpose of the state’s nature conservation laws.”

“The Bill reinstates the conservation of nature as the sole object of the Nature Conservation Act, so national park land is treated primarily as land for conservation,” Dr Miles said.

There seems to be consensus, then. When it comes to managing national parks, the primary goal is nature conservation.

But with a growing population, comes increased pressure on our recreational spaces, irrespective of their tenure. Whether it’s a creek or beach, urban park or heritage-listed rainforest, people are seeking recreational experiences and somewhere, someone has to assess their suitability to take place in national parks.

National parks and other protected areas have to provide homes for wildlife to maintain our biodiversity, meet ecosystem demands in a changing climate and also allow for expanded outdoor recreational needs of a growing population.

Activities in national parks such as recreational and commercial tours, scientific or educational research and group activities like those listed above require a permit in Queensland. Park managers can then regulate where, what and when activities occur, and to what extent.

There are obvious parts of organised recreational activities in national parks that people will understand and naturally consider when it comes to assessing suitability. Things like litter control, toilets, parking and the physical impact on trails and tracks are likely to be at the top of that list.

But there’s a bunch of other things that might not be so obvious, particularly to those planning the events. Natura Pacific’s team have put some thoughts around a few of them. There’s no doubt it’s a complex and controversial issue, but with planning and adherence to the cardinal principle of conservation first, recreation and national parks can co-exist.

Suitability of event for the site

Here are some of the considerations around suitability:

This point relates more to infrastructure than stand-alone, one day events. However, proposals like canopy walks or ziplines are an example of where this needs to be taken into consideration. In national parks, fire management is important.

Weed seeds spread on animal skins, vehicle tyres, clothing and hair and even on the wind. Myrtle rust is but one example. It’s a pathogen that affects myrtaceous trees. Up high in Lamington Park, right on the Gold Coast’s doorstep you can see trees dying from it. It is found in trees in the carpark where recreational events may start. It is easily spread to other trees. It’s wind-borne and not easy to control.

Weed seed spread is nearly impossible to contain when there are large numbers of people moving through infested areas and so recreational activities need to be closely assessed for potential spread of weed seeds and disease, the risk of which is rarely visible or obvious.

“The only way parks will be appreciated is by people visiting them,” Paul Donatiu says. “For us it’s largely about how those parks can be interpreted for people to understand their values.”

“One example is a resort in a national park. It just confuses the idea of access.”

“You’re really buying access to that park. Whereas national parks are supposed to be accessible to everyone,” Paul says.

Questions of accessibility are critical when assessing recreational use of national parks. Paul Donatiu again says there are lots of land tenures the government has available at its disposal. “If you want to have a resort in a national park then make it a different tenure,” he says, citing conservation parks and regional parks as two of the other tenures.

“There’s got to be some point where we need to talk about issues like carrying capacity and the ability of some of these areas to support tourism indefinitely,” Paul Donatiu says.

He gives as an example places like Fraser Island where even the 4wd tracks are starting to sink below a metre from the adjacent vegetation.

Where do you reach the point where you say enough is enough and how do you define what “enough” is when it comes to carrying capacity?

Department of Environment NSW says that even where facilities and uses are considered appropriate, it will be necessary to avoid over-proliferation and to fit within overall carrying capacity. For example attempting to provide too many campsites or cabins could erode the enjoyment and visitor experience of the park.

Timing is everything when it comes to nature. Some of the issues to consider around timing of recreational activities in national parks might include nesting of birds and breeding seasons of other animals, flowering of plants, seasonal climate variations including rain, track compaction over wet / dry season and water quality issues which may reflect drought or excess rain conditions. 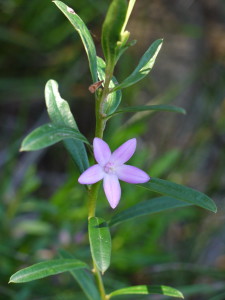 At Natura Pacific we have experts that provide assessment services, ground truthing and monitoring for organisations planning recreational events in national parks. Contact us to talk about your needs. 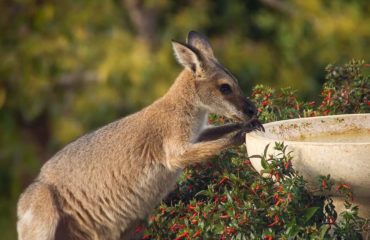 Counting up the benefits of biodiversity in urban areas 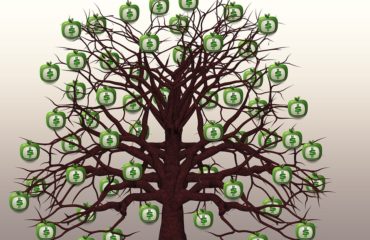 Money grows on trees – Measuring the $$ value of vegetation 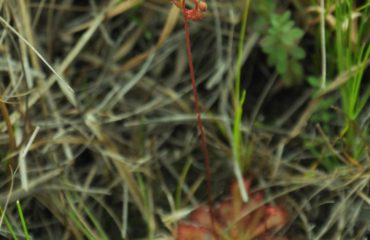