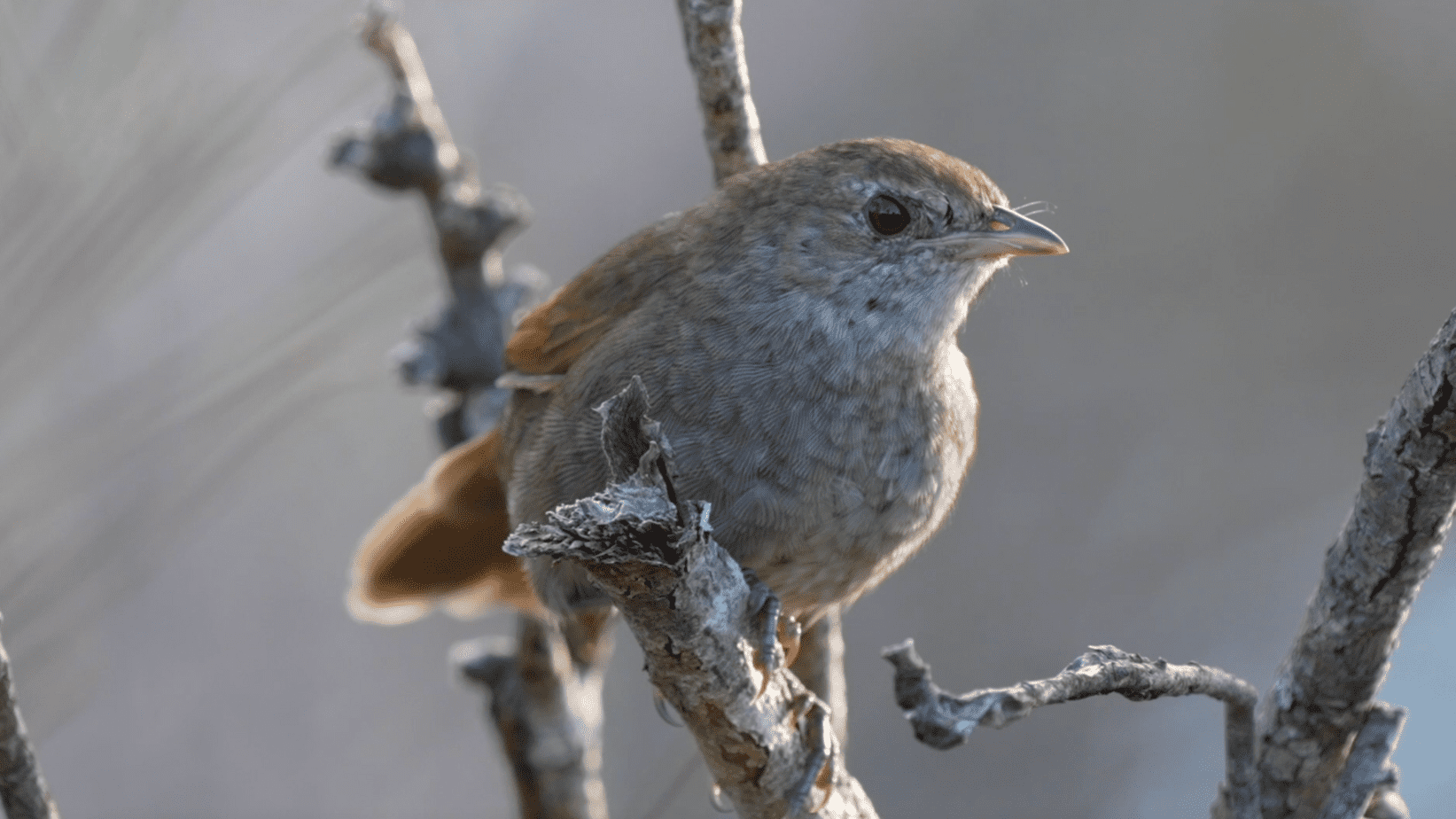 1
Monday, 17 October 2022 / Published in Back from the Brink, Education, Resources

ABSTRACT
Fire plays an important role in maintaining grassy forests, and reduced fire frequency has been linked to encroachment of woody plants into grassy forests and woodlands globally. In Australia a range of threatened animals, including the northern population of the endangered eastern bristlebird (Dasyornis brachypterus), are dependent on grassy forests. We examined this issue by collating three decades of detailed monitoring and fire data for 43 current and historically-occupied bristlebird sites, and examined the relationships among fire history, bristlebird occupancy and habitat patch size/condition. Habitat patch size declined by over 50% between 1980 and 2009 due to woody plant encroachment. Bristlebird occupancy was associated with reduced habitat loss and time since fire, while reduced fire frequency was the main predictor of decline in grassy cover, a critical habitat element for bristlebirds. Our models suggested habitat loss was strongly influenced by fire history, particularly fire frequency, with reduced habitat loss associated with more-frequent burning. Native grass cover can return quickly, and remained high until 5–10 years post-fire; densest grass cover was found at sites with fire intervals of between 3.5 and 7 years. Active fire management, including regular ecological burning, is imperative for conservation of the eastern bristlebird and other threatened fauna that depend on these grassy forests. The massive changes in global patterns of fire currently occurring, and the threat this poses to biodiversity, make understanding the nuances of fire ecology, including the role of fire frequency, essential to improving conservation management.

Watch the full Back from the Brink series here

Listen to the Podcast here

Tagged under: Back from the Brink, conservation, DES, Loggergead, Natura pacific, Sea-turtle 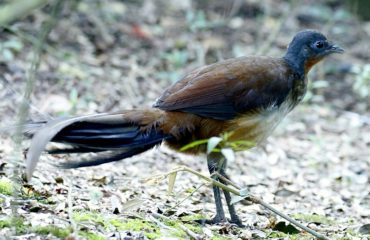 VIDEO: Back from the Brink – Part 5: The Albert’s Lyrebird 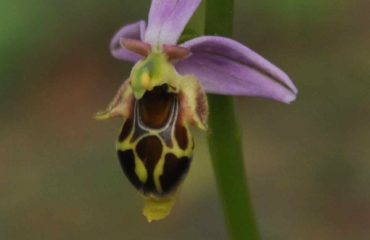 VIDEO: Back from the Brink – Part 4: The Phrygian Bee Orchid in Turkey 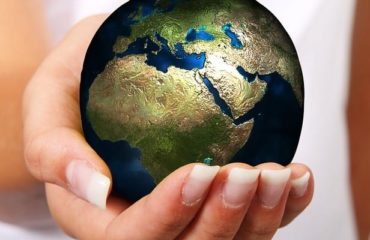