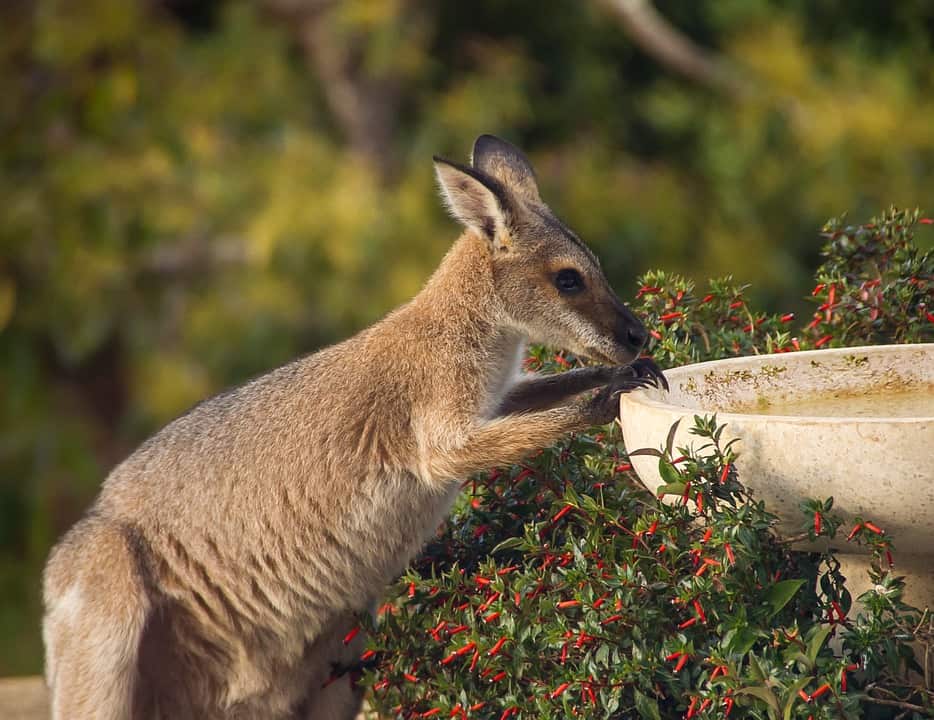 Counting up the benefits of biodiversity in urban areas

Of all the ways that we humans have changed our landscape, urbanisation has probably resulted in the most evident changes to the natural environment. More than half of the world’s population now live in towns and cities, and with increasing rates of urbanisation right across the globe there are major concerns about the effect that this is having on the surrounding environments and on us as human beings. The reality is that the urban way of life now dominates many people’s cultures and as a result they are becoming more and more disconnected with nature. This is actually a genuine cause for concern as there is mounting evidence that suggests that exposure to natural environments has many benefits for both individuals and communities. As a result,

So let’s look a little closer at this unexpected phenomenon. 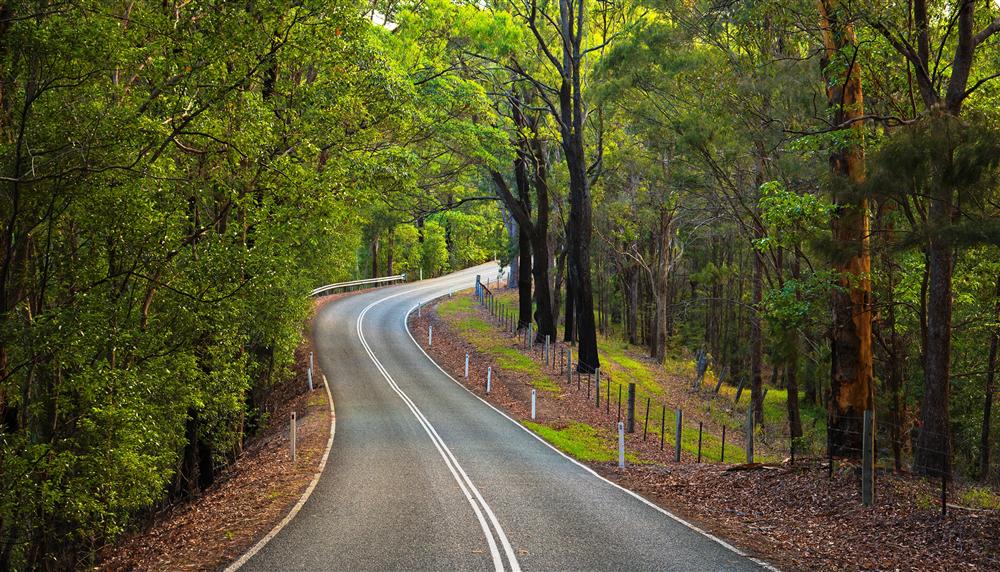 Social Benefits: Although urbanisation represents growth and development, there are a number of negative implications associated with it such as isolation of individuals, restricted social support, multicultural conflict, and higher rates of crime and violence. However, we are learning that the presence of green spaces or biodiversity in urban areas assists people to interact with nature, which in turn promotes social empowerment, multicultural interaction, social cohesion and facilitates social unity. Crime rates in urban regions have been found to decrease with an increase in surrounding vegetation cover (Kuo et al., 2001). Principals and teachers from schools in Melbourne witnessed the social benefits experienced by children while taking part in activities that interacted with the natural environment, with children displaying improved levels of social interaction (Maller et al., 2009). For example, some of the structured activities included working in a vegetable garden, restoring native habitat and building a wetland on the school grounds. Results described how children work with other children and adults towards achieving a common goal. This helps to enhance co-operation and spatial awareness amongst the children.

Psychological Benefits: Several studies highlighted the benefits to our sense of well-being that directly associate to interacting with nature. One study, conducted in the United Kingdom, explored the benefits of green exercise initiatives. Drastic improvements in self-esteem and mood were found to occur in people after exercising in a natural environment (Pretty et al., 2007 and Keniger et al., 2013). Similar positive effects were seen in children’s social and mental health when they engaged in activities that required them to come into contact with nature (Maller et al., 2009).

Cognitive Benefits: Increased exposure to biodiversity in urban areas has also been found to help people overcome harmful noise and visual stimuli by improving their cognitive functioning and performance (Keniger et al., 2013). It seems that urban areas richer in green spaces have uplifting effects on the people that reside there (Berman et al., 2008). Another study conducted in the United States showed that children who moved to new homes, which were surrounded by vegetation showed improved levels of cognitive ability (Wells et al., 2000).

Physiological Benefits: Traffic, dense populations, crime and violence can all impact people living in urban environments. Studies show that these stressors can be overcome with increased interaction with biodiverse areas. A nationwide study conducted in the Netherlands, which included more than 250,000 people, showed that people who lived within 1 to 3 kilometers of a biodiverse green space, showed a direct correlation to a healthy lifestyle.

All of these investigations highlight how important it is for us all to maintain access to green spaces – it actually does improve our physical, mental and emotional health. But what about other benefits outside of this? Well there are many. 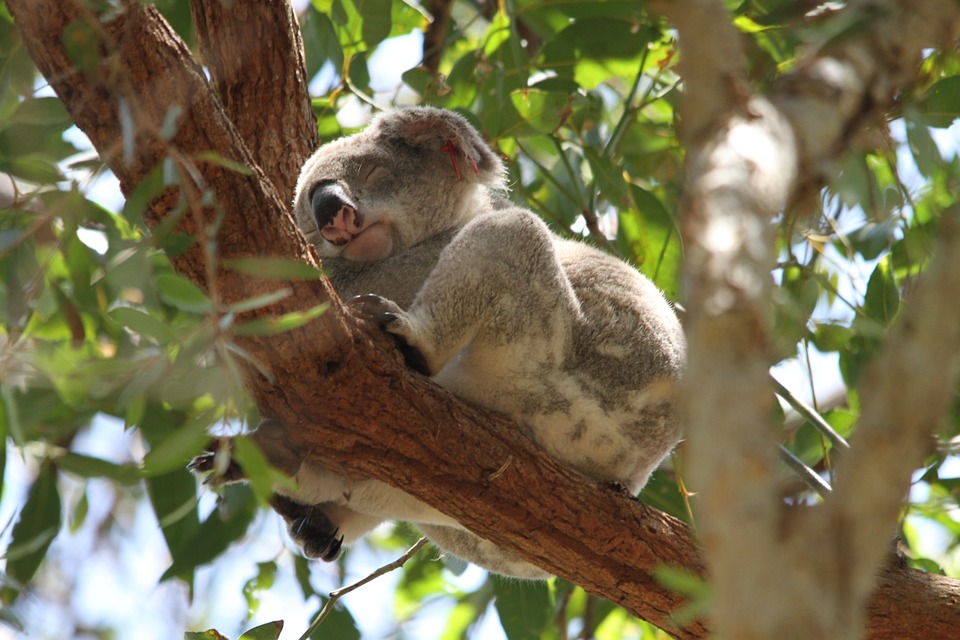 Biodiversity in urban areas provides a number of beneficial ‘ecosystem services’. In other words, ways that functional natural ecosystems benefit us. Moderation of our climate, retention and filtration of our water and air are only a few of these and of course each is of undeniable benefit to all of us. But what about a little closer to home?  Well right under our noses, the Gold Coast is ‘A city loved for its green, gold and blue’, as it is blessed with a rich biodiversity (including over 700 native animals and 1,800 plants), which economically, is the city’s most valuable natural asset. The beaches, waterways and hinterland provide endless recreational and commercial value, while also providing locals and tourists with wide range natural settings that promote a comfortable and desirable lifestyle. And of course all of these things also mean that it is also one of Australia’s most popular tourist destinations, attracting 12 million visitors annually. This being said, it is also one of Australia’s fastest developing cities, with its population projected to increase to 870,000 by the year 2035.

So should we be worried? Well perhaps not. Maintaining a high standard of biodiversity in a rapidly developing city should be one of the highest priorities for the City of Gold Coast, and the steadily increasing recognition of all of the benefits of building biodiverse green spaces into our growing cities gives us reason to remain positive that sustainable development into the future is definitely possible. At the very least we should all help to ensure that we remain aware of how very important it is to all of us to protect our precious biodiversity into the future. 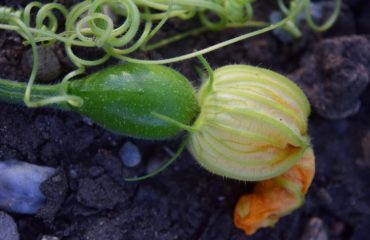 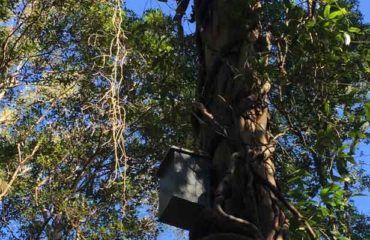 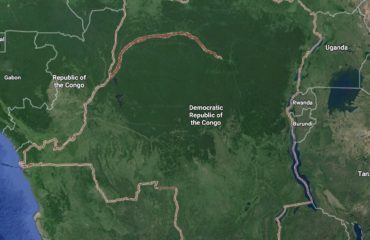