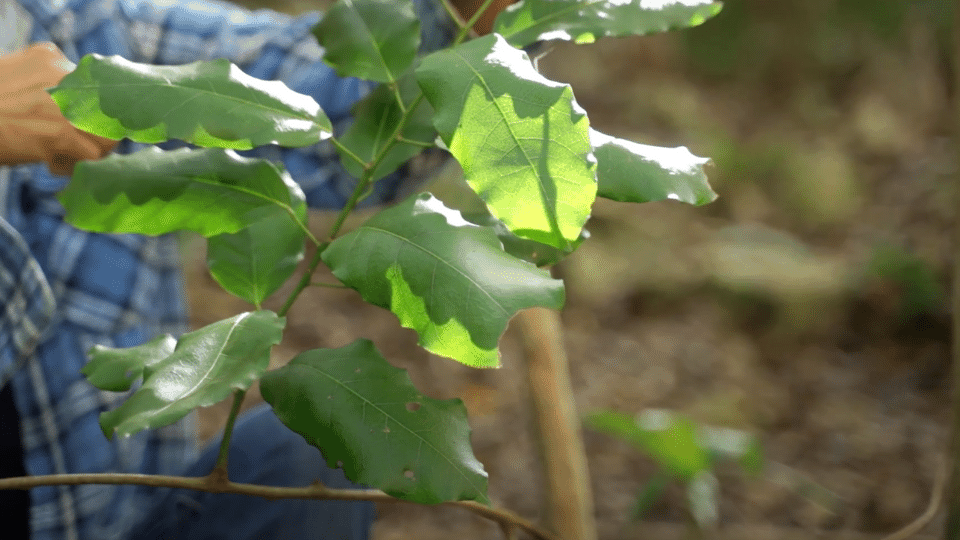 The Carronia you will want to get!

There is a plant out there hidden amongst South East Queensland’s 4,000 plus species of native flora that you may not have heard of. It’s called Carronia (not Carona!) multisepalea, or the Carronia Vine. This unusual plant is a rainforest specialist growing in primary rainforest and sometimes on disturbed rainforest edges. While it’s indistinct little flowers, straggly vine-like growth form and characteristic elbow-shaped leaf-stalks are not immediately awe-inspiring, the plant plays a critical role in the life-cycle of something far more dazzling.

May I introduce you to Phyllodes imperialis subsp. smithersi…or in easier language, the Southern Pink Underwing moth.

This moth grows up to 16cm across from wing-tip to wing-tip and so is, in comparison, roughly the same size as a fully-grown female Richmond Birdwing (Ornithoptera richmondia). As well as its size, the moth has another striking feature, its colouring. The front-wings are broad and deep brown with incredible markings and venation that make the wings appear like a dead leaf. It even has a small white ‘leaf miner’ marking in the centre which makes it even more camouflaged when it sits motionless, wings closed, during the daylight hours. If the moth gets startled however by a passer-by or a bird perhaps, it flashes its big leaf-like wings to reveal the hind-wings which are blotched with fluorescent pink!
But, it gets better. The moth has one of the world’s most exotic and eccentric-looking caterpillars. First off, it grows to an impressive size of about 10-12cm long and is marked all down its flanks with opalescent brown, beige, aqua and pink. Then there’s the head…like most caterpillars, this one has a relatively small and indistinct head and set of eyes, however, right behind the head are a couple of segments of the fleshy body that are covered in white ‘tooth-like’ markings and atop those, two huge blue false eyes with piercing black pupils. When you give this guy a fright, be prepared for a shock of your own as the larva lunges forward folding its real head inside the fleshy upper segments engorging the false teeth and eyes so that it appears a tiny dragon or forest goblin is about to bite you! All of this of course, is a show, set about by a remarkable evolutionary arms race of predator versus prey, where the caterpillar has evolved such markings to keep its otherwise juicy, tasty body safe from birds and mammals that it shares its rainforest home with.

But how are the Carronia Vine and the Southern Pink Underwing connected?

Well, like all moth and butterfly caterpillars, the Southern Pink Underwing moth larva is fussy when it comes to food. Most moths and butterflies have specific tolerances that their caterpillars have developed over millennia that give them the ability to overcome the cocktail of poisons and deterrents plants use to protect themselves from attack, and to find nutrition in those plants. For the Southern Pink Underwing, it has developed a special relationship with the Carronia Vine, which is the sole lone plant species that its larvae can eat. And so, with this special relationship, as our native rainforests have been systematically cut down and replaced by farming and then cities, the Carronia Vine has retreated, and taken the moth with it. As more and more of our dark, cool lowland rainforest remnants are removed, many plant species with special roles as specific foodplants disappear and with them, the insects that depend on them.

So what can we do to help reverse this unnerving decline in the Carronia Vine and the fabulous Southern Pink Underwing moth?

As part of their ‘Back from the Brink’ docu-series, Natura Pacific are working with Native Plants Queensland’s Dr Bonni Yee and retired honorary CSIRO fellow Dr Don Sands, to propagate up to 10,000 young Carronia Vines using specialized tissue culture in a Sunshine Coast laboratory to repopulate suitable rainforests and rainforest edges across the region. Selecting from a number of private sites at varying locations around South East Queensland, stem cuttings of Carronia Vines are taken to the lab and placed into special growing media and grown in perfect conditions allowing the baby vines to establish. Growing from seed has been a great challenge, with most not producing any young plants and the seeds themselves being almost impossible to find. So stem cuttings seem likely to be the only way forward. Once grown, Natura Pacific’s Dr Mark Nadir Runkovski will work with Dr Yee to provide a male and female Carronia Vine along with a small Syzygium species (our native lillipillis) to our local councils that form government areas within the moth’s native range. From the Sunshine Coast to Byron Shire, we aim to help councils and private landholders plant healthy, genetically-vigorous male and female vines along with the fruiting lillipillis to allow more land parcels to develop into potential breeding spots for the moth. The vines will provide the foodplants for the caterpillars and the lillipilli, the food for the adults which like to suck the sugars from already damaged and decaying rainforest fruit trees.

Ultimately, if this project can get off the ground with support from councils and interested landholders, we hope to replicate the huge success Dr Sand’s original work had over the past 20 years with the similarly rare and beautiful Richmond Birdwing.

So if you’d like to get involved and register as a willing landholder to get your own Carronia Vines for your property, send an email to the project coordinator at Natura Pacific (mark.runkovski@natura-pacific.com).

You can also learn more about the ‘Back from the Brink’ docu-series by visiting the Natura Pacific webpage www.natura-pacific.com/resources or by checking out the Natura Pacific YouTube channel – www.youtube.com/playlist?list=PL75r0PfsLhxcw0mho6TntLrq1WYPQUbYl. 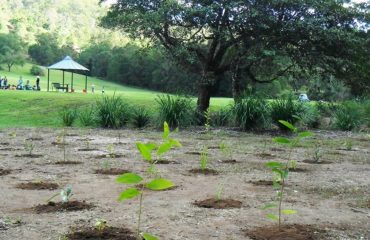 VIDEO: Habitat for the future – a visit to the Arthur Gorrie Correctional Centre nursery 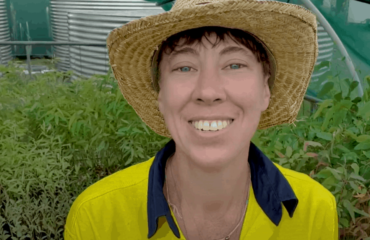 Natura Education: Through the Eyes of an Educator – Meet Kate! 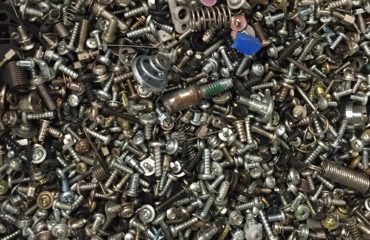 Sustainability Superheroes! A visit to Substation33