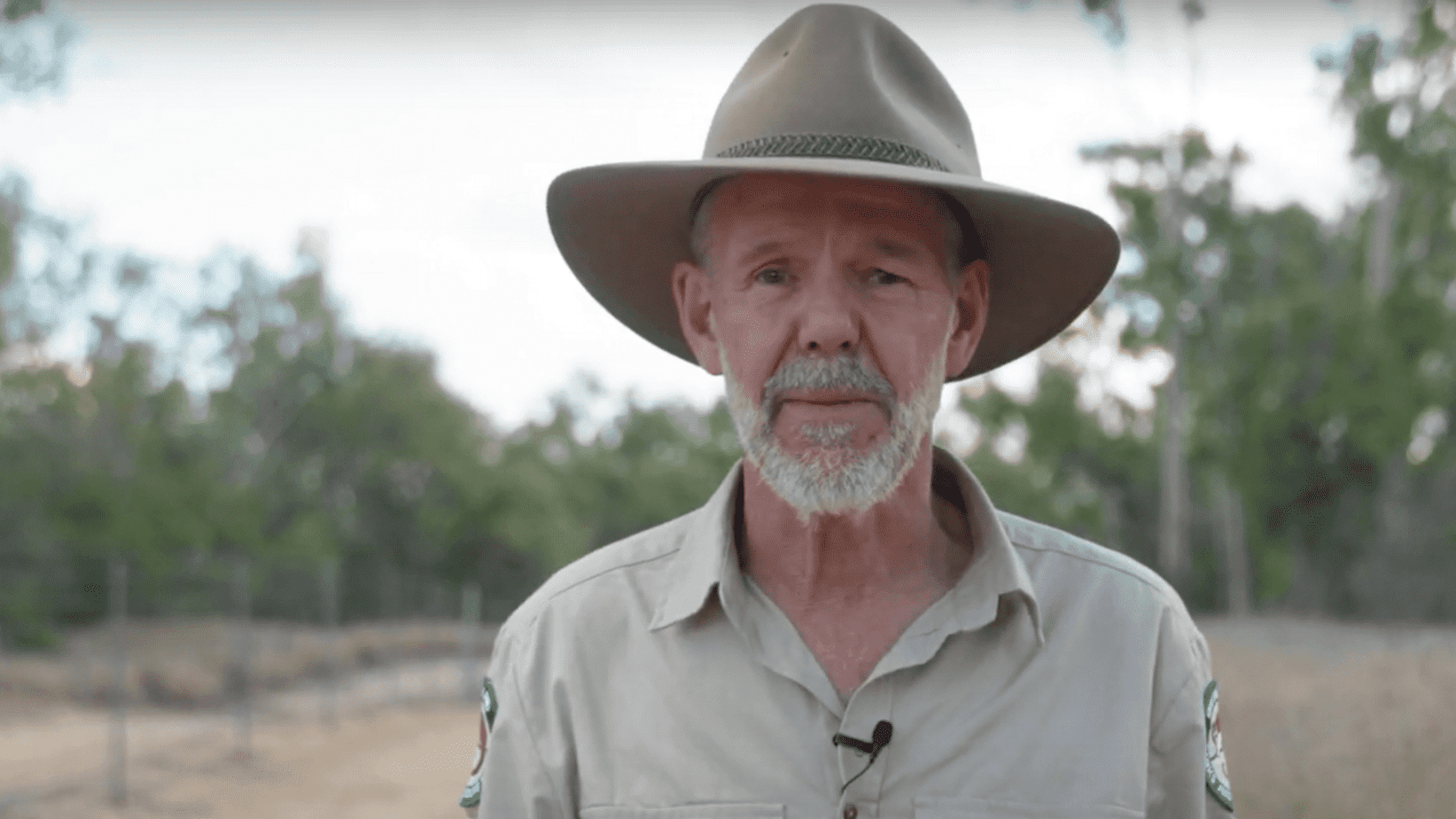 1
Wednesday, 20 October 2021 / Published in Back from the Brink, Education, Resources, Videos

Dr Alan Horsup has worked in the Threatened Species Operations Unit of the Queensland Department of Environment and Science for 30 years. His main focus has been the recovery of the Northern Hairy-nosed Wombat. During his time working on this project, wombat numbers have increased five-fold and there are now two populations with further locations being reviewed to expand conservation efforts.

Abstract. The critically endangered northern hairy-nosed wombat (Lasiorhinus krefftii) currently exists at only two
locations in Queensland. Management, research and monitoring of the species at the main Epping Forest National Park
(Scientific) population has occurred over the last four decades using a variety of tools, with the most complete dataset
being provided by burrow activity monitoring over that period. Following a series of trap-based surveys in the 1980s and
1990s, wombat monitoring has employed DNA profiling of hairs collected remotely on sticky tape set at burrow entrances
(since 2000), and passive infrared (PIR) cameras (since 2011). These techniques have produced a wealth of new
information on the species. Using this new information, we aim to: (1) summarise the available demographic data and
present new estimates using novel techniques for L. krefftii at Epping Forest NP; and (2) characterise reproductive patterns
and their relationship with environmental factors for L. krefftii at Epping Forest NP. We find an ongoing increase in the
population size at Epping Forest National Park, supported by healthy levels of reproduction despite periods of poor
environmental conditions, notwithstanding the finding that cumulative monthly rainfall six months prior to sampling
influenced birth rates. This trend suggests that the population will likely reach carrying capacity in the near future. It is
timely to harvest the population to provide founders to a new site to establish an additional population, which will also
reduce the risk of extinction and help secure the future of the species. 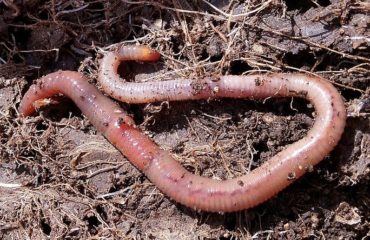 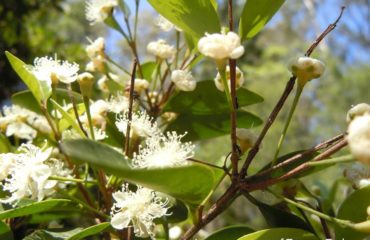