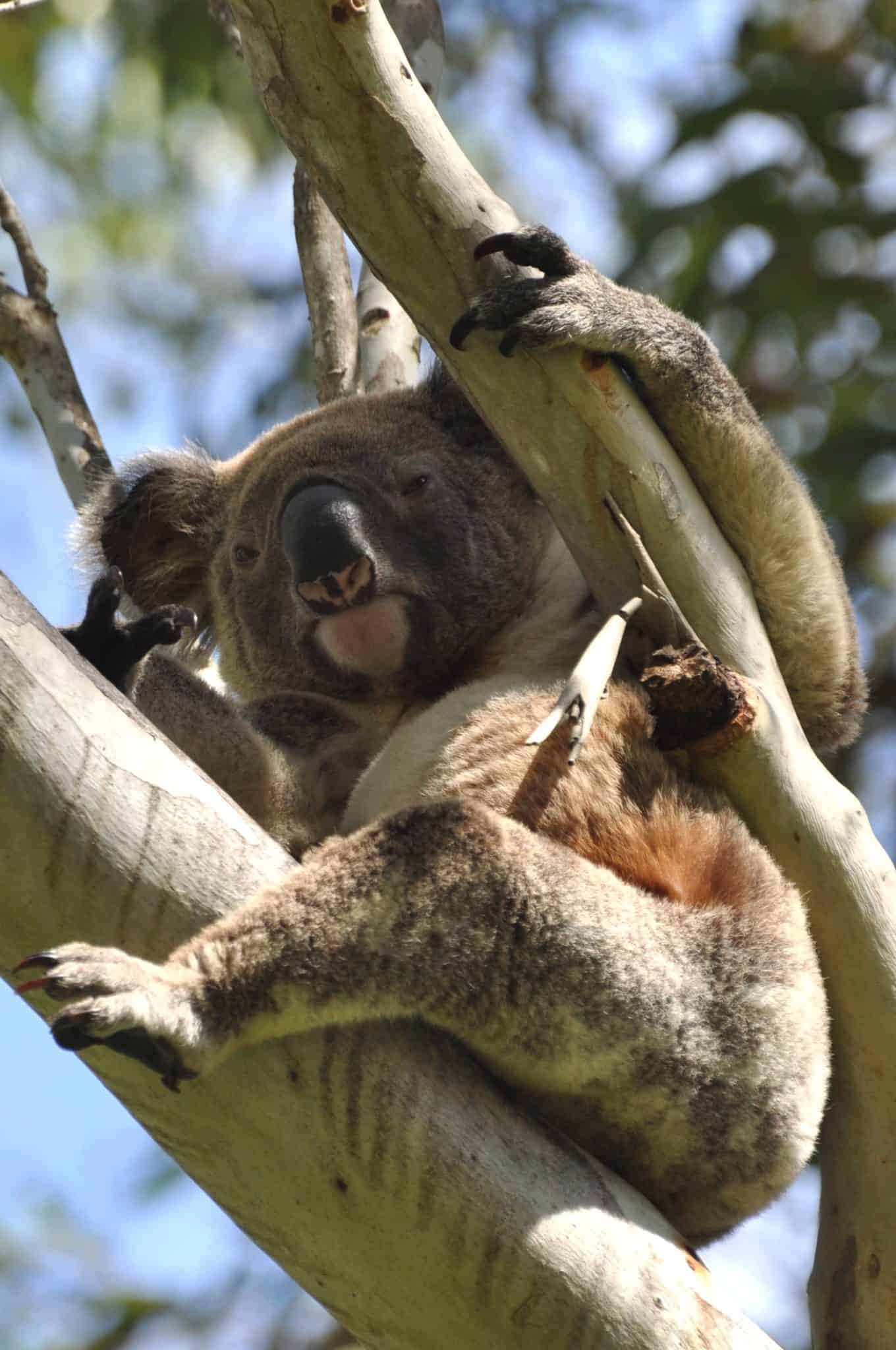 On the 1st of July last year (2014) the Queensland government introduced a new environmental offset framework which delivers a more streamlined approach to how environmental offsets can be delivered. So how does this affect you as a developer? We have some handy hints to help you negotiate your way through and achieve the best outcome.

Here are some great rules for offsets for developers:

Undertake ground truthing. Because much of the mapping that the Government uses to determine vegetation and habitat areas is done on a regional level, scale limitations on the maps can include up to 25 m of error. 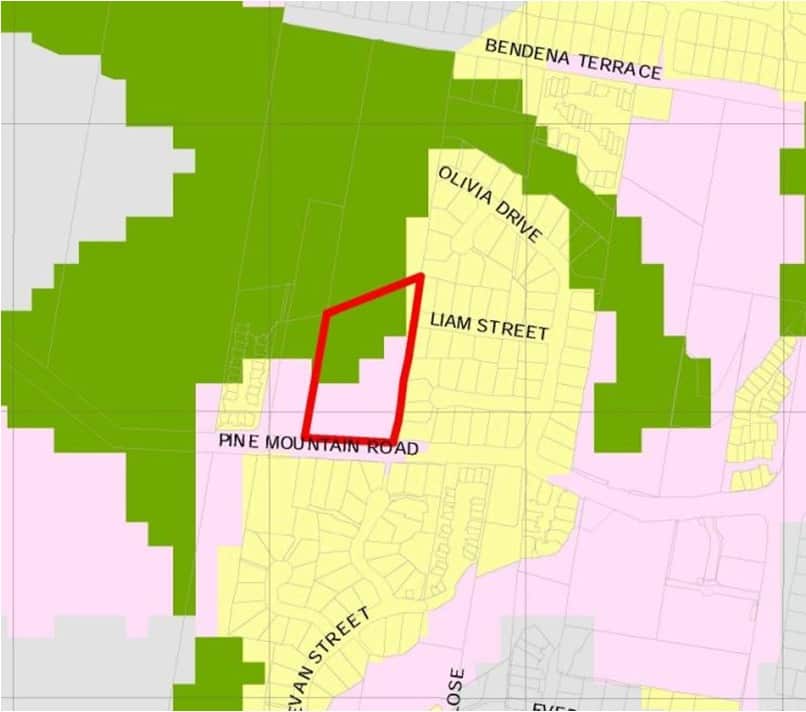 After a lengthy DA process, this developer needed to provide an offset area of 2.7 ha for clearing 0.9 ha in a High Value Koala Habitat area. It was decided that additional options needed to be investigated:

In this particular case, the developer opted for option b) instead of option c) due to them not wishing to be encumbered with the responsibility of the onsite works for the offset area over an extended period of time. However, through taking the option to ground truth the original government habitat mapping, this developer made a significant cost saving as well as ensuring the actual area of koala habitat was protected. 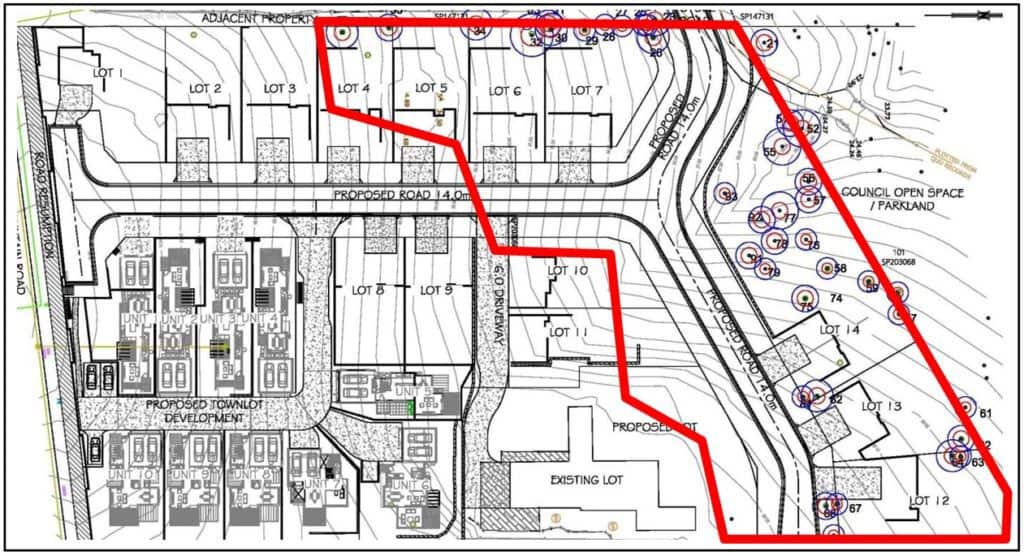 How is an Offset Triggered?

When a development is undertaken in relation to a ‘prescribed environmental matter’, but in summary, this is still linked to individual local, state and federal government mapping and associated Acts and policies – i.e:

Basically, there is no difference for the trigger. Once an offset is sought, it is done so through the one offset policy instead of 5 different ones administered by different Government departments.

You may also find this link to the Queensland government’s website helpful. 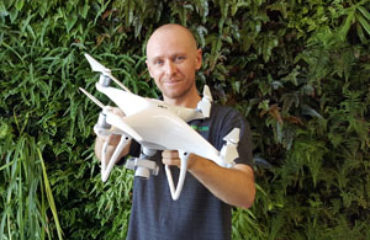 Drone surveys have much to offer 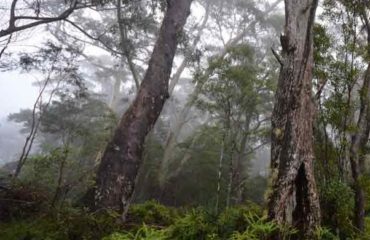