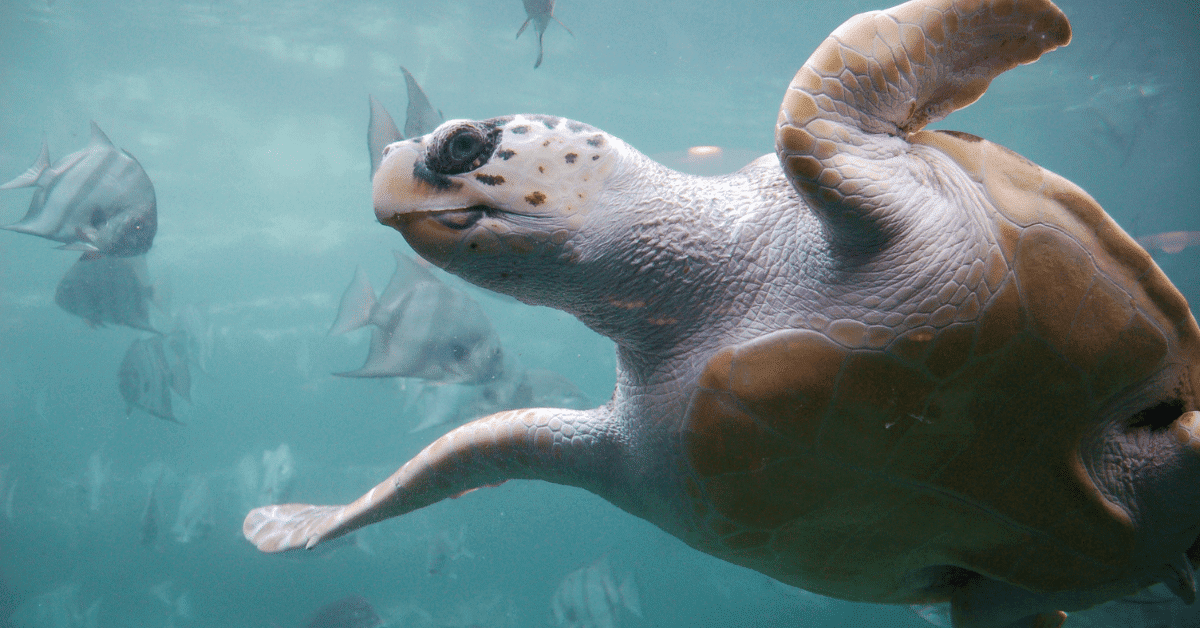 7
Tuesday, 01 March 2022 / Published in Back from the Brink, Education, Resources

Loggerhead Turtle – Back from the Brink

From Nest to Ocean – the Story of the Loggerhead Turtle

Natura Pacific were lucky enough to get the opportunity to work with the Queensland Government Department of Environment and Science in late 2021 on a fabulous project called ‘Nest to Ocean’. This initiative, managed by Dr Manda Page and her team, is a multi-million dollar conservation effort to safeguard Queensland’s sea-turtle populations. One of the most important is the breeding Loggerhead Sea-turtles (Caretta caretta). These turtles are listed as a Vulnerable species according to the International Union for the Conservation of Nature (IUCN) Red List (https://www.iucnredlist.org/) with the South Pacific Ocean (including Australia’s east coast) population regarded as Critically Endangered. This is because the surviving population in our region has declined by at least 80% in the past 50 years with little evidence of this slowing down. It is thought that fewer than 1,000 female Loggerheads now return to the beaches on which they were born to lay their precious eggs. And so, with declining numbers of eggs, the numbers of newborns also crashes as the chances of survival of any new turtle hatchling is just 1 in 1,000. The odds are really stacked against these precious and ancient laviathons of the sea! Given that the South Pacific population of these turtles has distinct and important genetics that are so vital in maintaining a healthy global population of these species, any loss at this scale, is really important to halt.

So, what does the ‘Nest to Ocean’ initiative actually do? Well, it has a primary focus on tackling one of the biggest threats Australian Loggerhead Sea-turtles face; nest predation. Since European invasion of Australia, the numbers of nest predators now living along our eastern seaboard has soared. Dogs, cats, pigs and rats all make an easy meal of the protein-rich nests of mother Loggerheads. So much so in fact, that populations from Rockhampton to the Sunshine Coast were under such pressure in the late 20th century that the population was feared to go extinct. However, thanks to the foresight, research and commitment of expert research scientists like Chief Queensland Scientific Officer Dr Col Limpus and his team at Mon Repos, as well as project management and funding support from the Queensland and Federal Governments, over $7 million every four years is directed into incredible efforts to support these creatures. From bating of nest-predators to the shading and fencing off of nesting sites, and from working with Traditional Owners to public education, the work done by this program has so far saved an estimated 1.3 million hatchlings over 20,000 nest sites.

We were privileged to work alongside Mike Gregory and his associates in Bundaberg in November 2021 to help produce a film on the Loggerhead Sea-turtle conservation story, to highlight the importance of collaboration, government funding and volunteers in saving a species. We travelled to a number of destinations key in the survival story of these turtles, including Mon Repos Turtle Centre, the original sea-turtle conservation hub established by Dr Limpus in the 1970s, through to Moore Park Beach, Deepwater National Park, The Town of 1770 and Lady Musgrave Island. Our journey took us on a weaving wonderous exposé of six stakeholder groups working tirelessly in conjunction with the program to support sea-turtle conservation along the Central Queensland coast. We met the Traditional Owners consortium, the Gidarjil Land and Sea Rangers who bring together traditional knowledge, cultural understanding and invaluable practical skills in undertaking much of the day-to-day runnings of sea-turtle conservation. These guys are working with groups like Southern Queensland Landscapes and their predator detector dog Rocky to sniff out fox dens and humanely euthanize them. They also work with local education groups, in natural resource management, with fishing fleets (both commercial and Indigenous subsistence), with government and with the local landholders to ensure that predator control is maintained in the breeding grounds of the turtles. We were lucky enough to interview Des Purcell, one of the top Sea Rangers from the team who was our main presenter in the upcoming Back from the Brink episode covering this amazing story.

Other groups we were fortunate enough to meet and learn from included the Burnett-Mary Regional Group, Moore Park Beach Turtle Monitoring Group, Discovery Coast Environmental Group, Queensland Parks and Wildlife Service, Turtle Care Volunteers Queensland Inc. and the Greater Barrier Reef Foundation. All of the stakeholders were interviewed and presented important developments in the fascinating and enthralling conservation story of this amazing turtle species. We were absolutely amazed by the countless hours these people have put into saving this species, and other sea-turtles, from extinction. Preserving beaches from cyclones, collecting plastic debris, working with local, state and national governments to implement more stringent conservation and climate change policies, long-term monitoring and research and public education were all on the table as strings to the bow of maintaining a viable future for the South Pacific Loggerheard Sea-turtles.

If you’re keen to find out more about the amazing work being done by these groups, and the ‘Nest to Ocean’ project, be sure to stay tuned for Season 4 Episode 5 of Back from the Brink coming out later in 2022. This full length documentary will reveal all of the trials, tribulations and successes of this journey to date, through the eyes of those who’ve lived through this remarkable recovery mission. For more on Back from the Brink, check out our films (https://bit.ly/3gJf1VC) and podcasts (https://apple.co/3nhCb5P).

If you’d like to volunteer with any of the southern and central Queensland sea-turtle groups, please check out the following resources and do something remarkable for nature. Thank you!

Agnes Waters and The Town of 1770 – https://www.facebook.com/TurtlecareVolunteersQueensland

LISTEN TO THE PODCAST 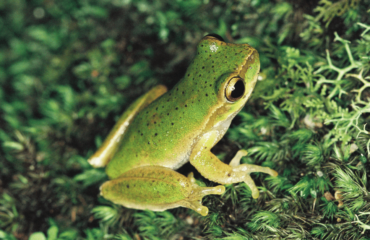 Cascade Tree-frog – Back from the Brink 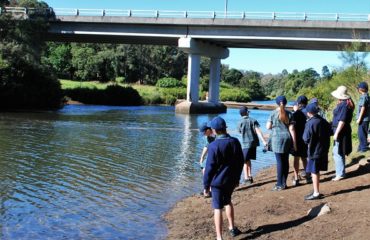 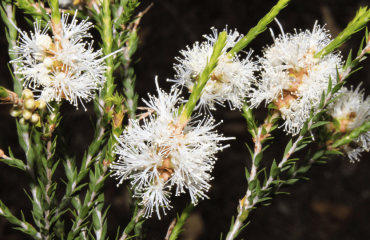